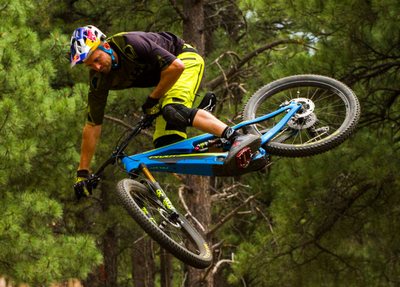 CNBC – Talk about going mainstream!  In this case, it’s a good thing with Domino’s delivering via Radbike.

New Atlas – Luna to the moon with new release

New Atlas – A juiced up e-bike at soda prices.

New Atlas – Would you believe full-suspension carbon for under $1k?

MTBR – It’s time to get excited about crank drive full-suspension with Pivot.

MTBR – They have mountains in Switzerland and build bikes for them.

New Atlas – Were we surprised when BMW jumped in the game?

Wards Auto – Did you know Hyundai’s fuel cell is in the top ten?

MTBR – As they say, good art (Paul Bunyan) is always relevant. There will always be those who resist change for the better just because they are not familiar with it.

Gizmag – Retro simplicity at a price.

The Verge – Will it keep the wheels spinning?

Gizmag – Could it be a silent Harley? Thank you!

Globe and Mail – Beat the rain and cold in this one…

Outside – There are much less expensive car replacements than the Stormer.

Gizmag – Looks like an ideal freeride motor if you’ve got a beefy bashguard.

Tech.Mic – Get ready for the revolution! Hydro power.

Gizmag – I’d be hard pressed to choose electric if they popped one of these on a bike.

Gizmag – E-bike aficionados will try to wrap their mind around the power here.

Outside – E-bikes have gone mainstream, but not maintrail.

NPR – E-bikes roll into more US garages and a new demographic.

Gizmag – Motoped has bridged the gap between mountain bike and dirtbike.

Gizmag – Scoot over tablet, I’m gonna squeeze my bike in this backpack!

NY Daily News – Where else but NY would outlaw electric bikes?? Last we heard, it was still legal to breathe there.

Gizmag – Hero combines diesel and electric in this amazing ride.

Treehugger – The US welcomes the Bosch mid-drive.

Engadget – Faster than a moped, quieter than a speeding donkey.

AllCell – Check out the new Lithium pack with downtube mount.

LA Times – Would you believe LA drivers are trading in their Beamers?

EV World – Captain Kirk traded the Enterprise for an e-bike.

Gizmag – Can we eat this Lithium battery pack?

TG Daily – Face it, Europe is ahead of the curve with fuel cells.

WikiStrike – Are we aware of the extent of Fukushima’s damage?

Wired – Toyota and Yamaha develop bikes to integrate into the “Smart Grid” in collaboration with Microsoft.

Gizmag – Looking for an e-bike with automatic shifting?

EV World – Is Ford next on the list of major manufacturers jumping on the e-bike bandwagon?

Examiner.com – Get the inside scoop on A123 batteries.

ReVolt – “Charge ‘er up!” where a charge is as fast as filling a tank.

Wired – Look out! Balanced and efficient by the likes of Bosch and Fallbrook.

Outside Online – Rage against your machine!

Ecofriend – In Europe, the E-Rider and KTM Freeride are turning heads.

Wired – Shimano STEPS into the fray with hub motor kit.

Treehugger – Old people on bikes? Can do.

Tech Crunch – The German e-Rockit is just short of flying.

A123 – New plant in Michigan expands production of lithium batteries.

Energy Harvesting Journal – Introducing the supercapattery, which combines the benefits of a supercapacitor and a battery.

Bicycle Retailer – Cannondale and Bosch team up for e-superbike.

The College Driver – The Terminator is going green in Cali.

Bike Europe – Get ready for the new wave of e-bikes.

Science Alert – A new poke at fusion has promise.

Fortune – Lithium in the mainstream.

EV World – The Achilles’ heel of e-bikes no more.

Pure Energy Systems – Power to the people…and then some.

EV World – How to change the world the right way.

CNN Money – Fuel fiasco is Just another reason to ride.

Treehugger.com – Oregon is green and so are their motorcycles.

Tour of America – Check out the new Yankee tour.

Green Living Ideas – Smarten up with news from yours truly!

gregpalast.com – Who mixes Oil and Rice?

Democracy Now – In January, Exxon posted profits of almost $11 billon, which was the highest quarterly profits of any company ever.

Renewable Energy Access – Yet another Lithium innovation at MIT

Fallbrook Technologies – The NuVinci transmission could revolutionize power-assist, if it works.

News.com – The UK’s Ultra Motor unveils a bike that will go over 20 miles on a single charge.

Rhoades Car – Electric 4-wheelers include the Go Boy for industrial use.

Small Planet – Gas and electric bikes and scooters, including the new Sanyo Eneloop. 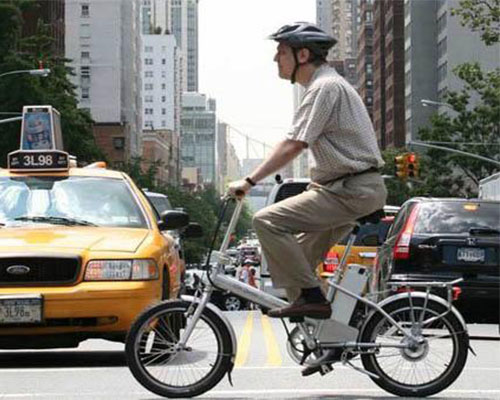 Electric-Assist commuting in the streets of New York 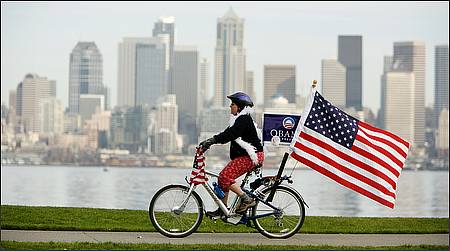 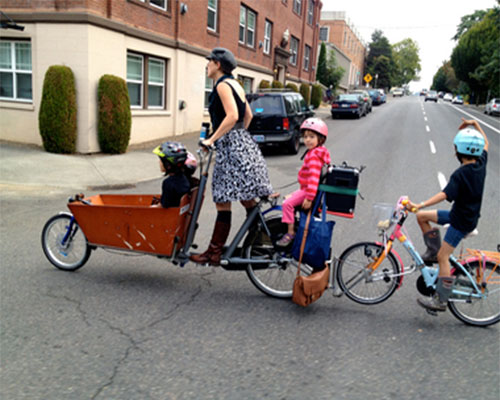 One wheel per person in Portland  Joseph Rose/The Oregonian 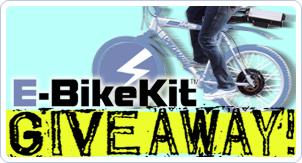 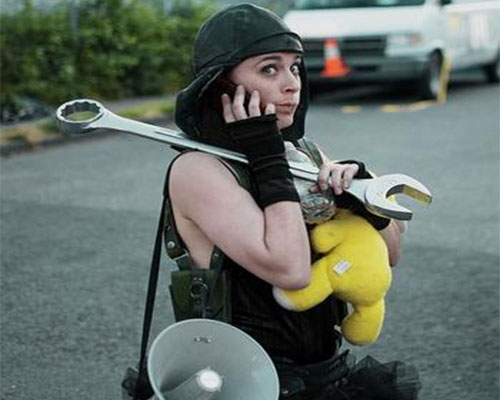 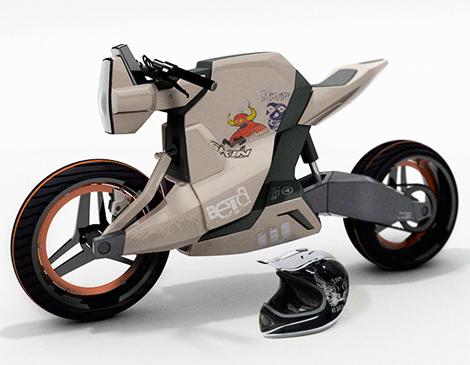 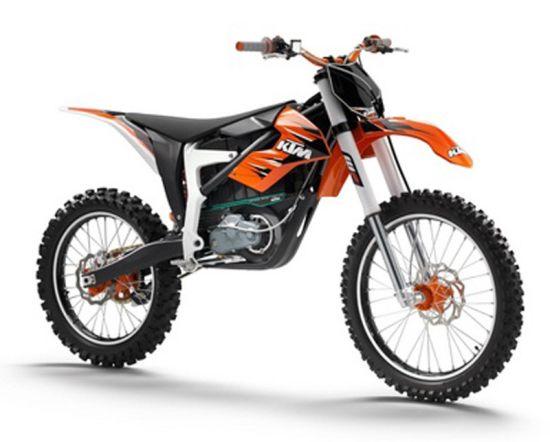